Home / Blog / Voluntary Departure and its effects on motion…

Voluntary Departure and its effects on motion to re-open 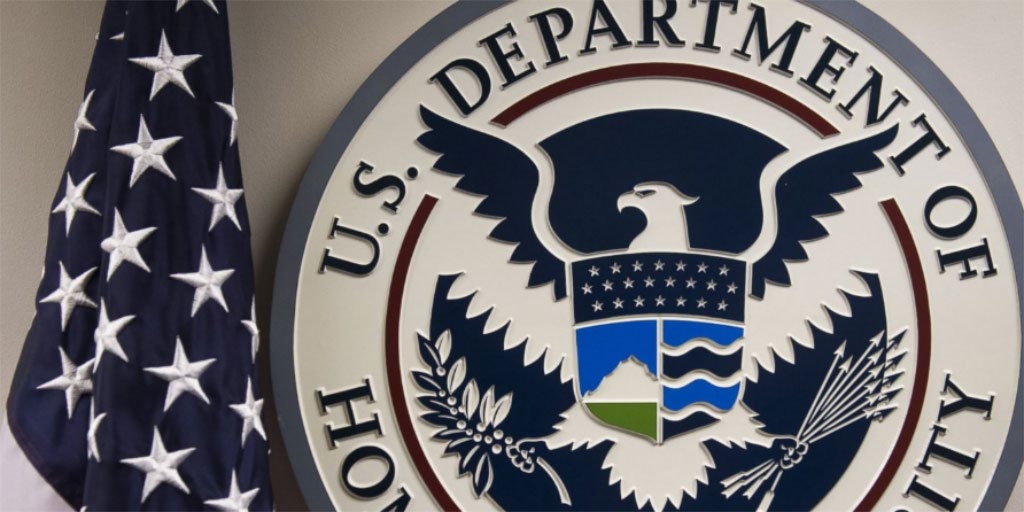 The INA provides that, as an alternative to formal removal proceedings and entry of a formal removal order, ‘‘[t]he Attorney General may permit an alien voluntarily to depart the United States at the alien’s own expense.’’ INA 240B(a)(1), (b)(1). Voluntary departure ‘‘is a privilege granted to an alien in lieu of deportation.’’ It is ‘‘an agreed upon exchange of benefits between the alien and the government.’’. This quid pro quo offers an alien ‘‘a specific benefit— exemption from the ordinary bars to relief—in return for a quick departure at no cost to the government.’’ When choosing to seek voluntary departure, the alien agrees to take the benefits and burdens of the statute together.

In order to obtain voluntary departure at the conclusion of removal proceedings, an alien must establish to the immigration judge by clear and convincing evidence that he or she is both willing and able to depart voluntarily. Section 240B of the Act provides that an alien who is granted voluntary departure at the conclusion of removal proceedings is allowed a period of no more than 60 days after the issuance of a final order in which the alien may voluntarily depart from the United States, and certain penalties apply to aliens who do not voluntarily depart within the time allowed. See INA 240B(b)(2), (d) (8 U.S.C. 1229c(b)(2), (d)). Another section of the Act provides that an alien has up to 90 days to file a motion to reopen or 30 days to file a motion to reconsider after entry of a final administrative order issued in removal proceedings. INA 240(c)(6), (7) (8 U.S.C. 1229a(c)(6), (7)). The immigration judge may upon his / her own motion, or upon motion of the trial attorney or the respondent, reopen or reconsider any case in which he/she had made a decision, unless jurisdiction in the case is vested in the Board of Immigration Appeals. INA §242.22. A motion to reopen will not be granted unless the immigration judge is satisfied that evidence sought to be offered is material and was not available and could not have been discovered or presented at the hearing.

However, the filing of a motion with an immigration judge shall not serve to stay the execution of an outstanding decision; execution shall proceed unless the immigration judge who has jurisdiction over the motion specifically grants a stay of deportation. Under long standing regulation, an alien’s departure from the United States, including under a grant of voluntary departure, has the effect of withdrawing the motion. 8 CFR 1003.2(d). As a result, the alien has the option either to abide by the terms, and receive the agreed-upon benefits of voluntary departure, or, alternatively, to forgo those benefits and remain in the United States to pursue an administrative motion. Either way if the alien decides to stay and pursue an action, it is often the case that an immigration judge or the Board cannot reasonably be expected to adjudicate a motion to reopen or reconsider during the voluntary departure period.’’ This puts the alien in a difficult position because it is unlikely that the alien’s motion would be adjudicated in enough time to allow the alien to depart within the limited time period permitted for voluntary departure if the motion is denied. He thus will have to suffer the consequences for overstaying the period of voluntary departure do not preclude an alien from receiving asylum. Section 240B(d) bars an alien from obtaining future voluntary departure grants, adjustment of status under INA section 245, cancellation of removal, change of nonimmigrant status, and registry. Therefore, is it better to just leave while the benefit is still intact?

Note: Section 240B(d) does not make an alien ineligible for asylum, withholding of removal under section 241(b)(3), protection under Article 3 of the Convention Against Torture, or adjustment of status for asylees and refugees under INA section 209.

By immigrationlaw | Published September 30, 2015 | Posted in US Law | Leave a comment