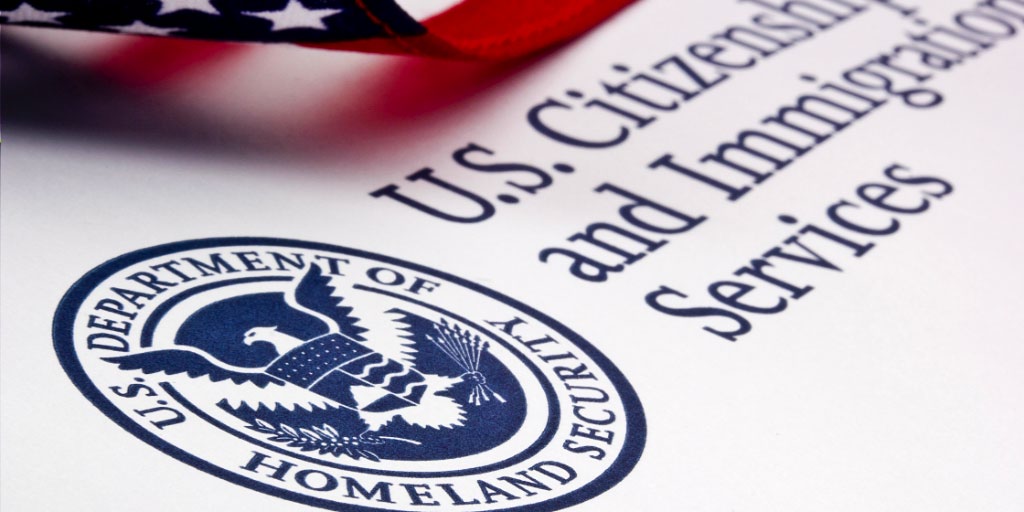 Following the decision of the U.S. Court of Appeals for the Third Circuit, on April 7, 2015, in Shalom Pentecostal Church v. Acting Secretary DHS, 783 F.3d 156 (3d Cir. 2015), USCIS has issued a policy memorandum instructing its employees to no longer deny special immigrant religious worker petitions based on the lawful status requirements at 8 CFR 204.5(m)(4) and (11) until such time as DHS amends the regulations to remove the lawful status requirements.

Third Circuit in Shalom Pentecostal Church, 783 F.3d 156, found that the regulatory requirements that qualifying work experience gained in the United States must have been acquired in lawful status in 8 CFR 204.5(m)(4) and (11) is beyond the Department’s legal authority. The court also noted that the statute was clear and unambiguous and that the regulation was inconsistent with the statute.

The above decision, nevertheless, will have no impact on the ineligibility of the special immigrant religious workers, whose qualifying work experience was not obtained in lawful immigration status, to adjust status under Section 245 of INA.

Such workers may also be subject to the 3- or 10-year bars to admission under section 212(a)(9)(B)(i) of the INA if they seek to reenter the United States after being unlawfully present for a period of more than 180 days.