Home / Blog / The U.S. District Court for the Northern…

The U.S. District Court for the Northern District of Texas in Dallas denied the application for a TRO of Resettlement of Syrian Refugees 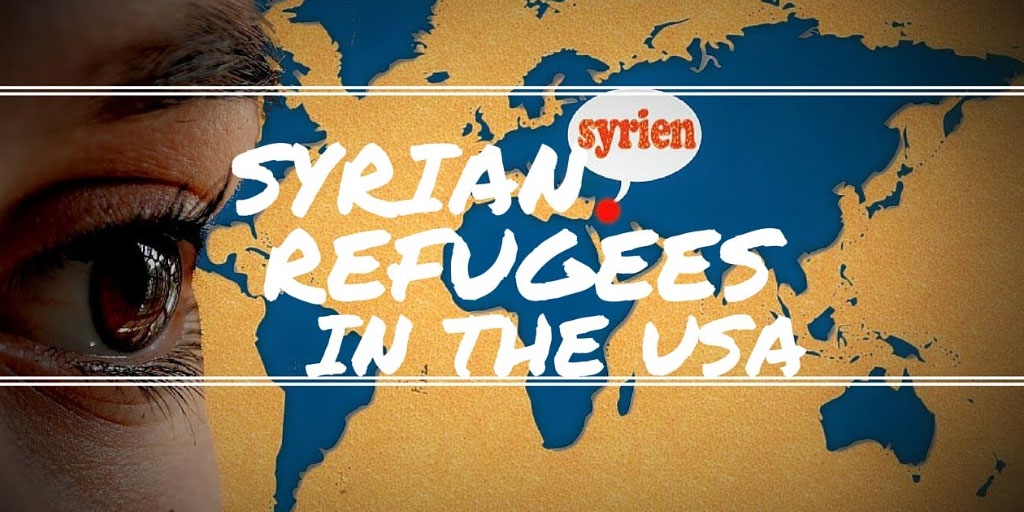 The U.S. District Court for the Northern District of Texas in Dallas denied the application for a temporary restraining order (TRO), finding that the Texas Health and Human Services Commission failed to establish that there was a substantial threat of irreparable injury posed by the Syrian refugees. (Texas Health and Human Services Commission v. United States, et al., 12/9/15).

Temporary restraining orders are short-term pre-trial temporary injunctions. As per United States v. Jefferson County, 720 F.2d 1511, 1519 (5th Cir. 1983), one of the requirements for a TRO is that the movant demonstrate a substantial threat of immediate injury. In the present case, the Commission argued that terrorists could have infiltrated the Syrian refugees and could commit acts of terrorism in Texas. However, the Court based its decision on the reasoning that the evidence before it is largely speculative hearsay. It stated that the Commission had failed to show by competent evidence that any terrorists actually have infiltrated the refugee program, much less that these particular refugees are terrorists intent on causing harm.

The decision states, “The Court does not downplay the risks that terrorism, as a general matter, may pose. It must, however, assess the risk, if any, posed by these particular refugees. The Court also acknowledges that the kind of concrete information that would help in assessing that risk is the very sort of information the Commission complains the Federal Defendants should have – but did not – share with the Commission. Nonetheless, on the record before the Court, the Court finds that the Commission has failed to establish by a preponderance of the admissible evidence that there is a substantial threat of irreparable injury, and therefore denies the application for TRO.”

It is noteworthy that this decision brings out a fundamental flaw in the present case, which requires the court to assess the risk posed by the Syrian refugees. The decision further states that the Court has no institutional competency in assessing the risk posed by refugees. That is precisely the sort of question that is, as a general matter, committed to the discretion of the executive branch of the federal government, not to a district court.

By immigrationlaw | Published December 16, 2015 | Posted in US Law | Leave a comment