The Complexities Of Inter Country Adoption 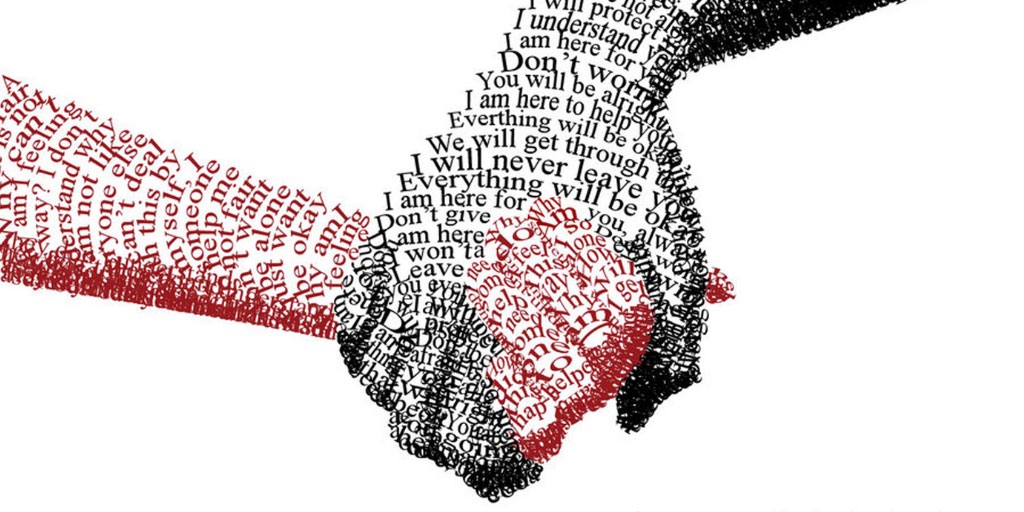 The Hague convention aims to prevent the abduction, sale and trafficking in children. In addition the convention also ensures the best interest of child with respect to his or her fundamental rights. The Hague process will apply in cases where the child is “habitually resident” in one Hague convention country and the U.S. Citizen is the “habitual resident” of other Hague Convention Country. The determination of “habitual residence” is based on evidence of a long-term stay accompanied by other evidence of the individual’s personal and professional life to demonstrate the continuity of the connection between that person and the place of residence. The petitioner is required to choose a Hague- accredited adoption service and comply with requirements of USCIS by filling I-800A and I- 800 forms. Petitioner is also required to apply for a visa to bring the child to the United States.

If the child is not the habitual resident of Hague convention country, then Orphan Process may apply. The petitioner is required to establish that the child is ‘orphan’ and he/she will provide proper parental care. Additionally, if the child is not adopted in the United States, the petitioner needs to establish that at least one of the adoptive parents personally saw and observed the child prior to the adoption proceedings. Petitioner is required to comply with the requirements of USCIS by filing I-600 and I 600 A (if child for adoption is not identified).

If the Intercountry adoption does not fall under either of the above processes, then I-130 (immediate relative petition) process may apply. The adopting parent must provide evidence of full and final adoption, satisfy 2 year legal custody and joint residence requirements. Determining eligibility for I-130 process could be complicated in some cases. USCIS may find that the I-130 process is not available to a petitioner and apply the Hague convention process even though the child is residing with an adopted parent or parents. This may happen when a child is a citizen of the Hague convention country. Such a child is still generally considered to be “habitually resident” in the child’s country of citizenship. Thus, the qualifying two years must generally be satisfied outside the United States in the case of a child deemed habitually resident in a Convention country.