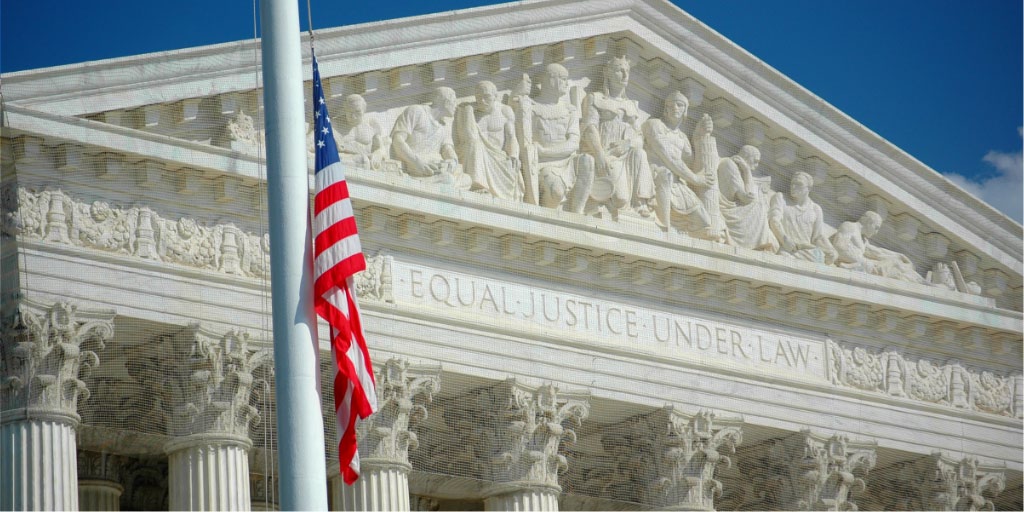 On July 7, 2015, Judge Hanen in the Texas v. United States litigation issued an Order setting a hearing for August 19, 2015, to discuss the approximately 2,000 three-year EADs that were issued after the injunction in Texas v. United States was issued. The Order states, “this Court expects the Government to be in full compliance with this Court’s injunction. Compliance as to just those aliens living in the Plaintiff States is not full compliance.” The DOJ in his advisory with Jugde Hanen stated that “In addition to other measures that are underway, the three-year DACA grants and EAD cards have been invalidated for all of these individuals and changed to two years; the SAVE database that states use to verify eligibility for driver’s licenses and other state benefits has been updated to reflect the two-year authorizations for all of these individuals; and USCIS has now sent two rounds of individualized letters demanding the return of the three-year EAD cards and warning recipients that a failure to return the card could affect their deferred action and employment authorization. The Government has already secured return of nearly 1200 of these three-year EADs. We are now executing additional steps to secure return of the remaining three-year EADs”

As a result, in response to the injunction, USCIS is requiring the approximately 2,000 individuals to whom 3-year EADs were issued after the injunction to return their EADs to USCIS. USCIS has sent letters to affected DACA recipients. The first letter instructs the recipient to return the 3-year EAD and makes it clear that only 3-year EADs issued after February 16, 2015 need to be returned to USCIS. The second letter is being sent to those affected individuals who have not yet returned their 3-year EADs, stating “USCIS must receive your EAD by 7/17/15. Failure to return the invalid EAD without good cause may affect your deferred action and employment authorization.”