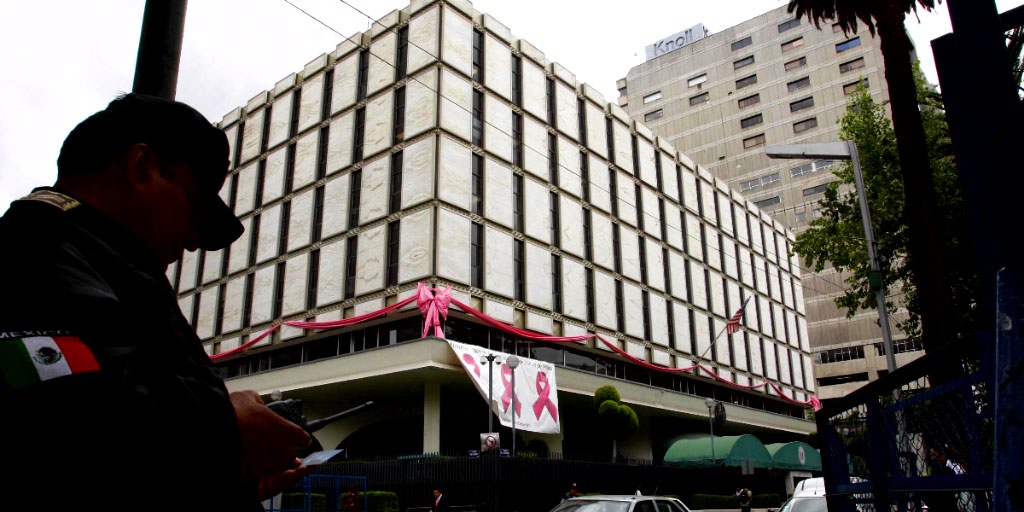 Due to recent increase in overall visa applications in Mexico, the U.S. Embassy in Mexico has decided to shift the E-Visa processing centers from Mexico City. For application received on or after July 7, 2015, E1 treaty trader visa processing will be handled by the Consulates General in Monterrey and Tijuana, whereas, E2 treaty investor visa processing will be handled by the Consulate General in Ciudad Juarez. The U.S. Embassy in Mexico City will no longer process the applications for E-Visa received after the above mentioned date.