Home / Blog / New progress in the world of Family…

New progress in the world of Family detention 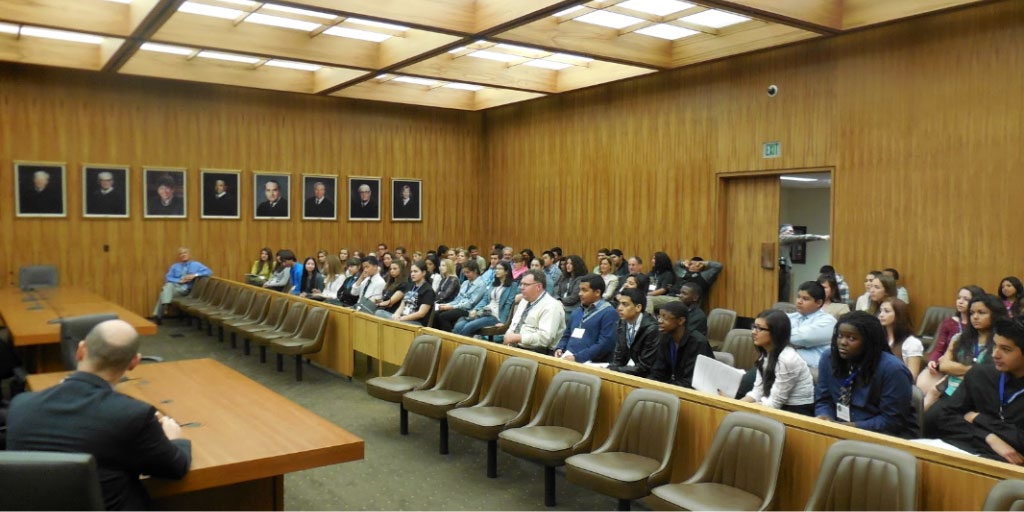 DHS is now required to apply the recent decision by the United States District Court of the Central District of California holding the settlement from the 1977 Flores v. Reno case also applies to minors apprehended with a parent. The Flores agreement, which requires that children be released to a parent whenever possible and otherwise held in the least restrictive setting appropriate for their age and needs, rightly forbids the Department from holding a child in a secure facility or in a facility that is not licensed for the care of the children. Given the trauma faced by these children, which is detrimental to their development and physical and mental health, it is highly imperative that such strong measures be taken till these detention facilities can be improved. Deplorable medical treatment is one of the newly raised issues, which indicates the poor access to, and quality care, which adds on to the severe suffering of the families.

The presumptive detention of families is a flawed policy. Most of the families currently detained travelled to the United States seeking refuge from three of the most dangerous countries in the world, countries where women and girls face shocking rates of domestic violence and sexual violence and gender violence. Detention facility should only be used as a last resort, when there is a significant risk of flight or serious threat to public safety or national security and only when alternative to detention cannot mitigate the risk.