Home / Blog / Immigration Processes To Get Costlier And More…

Immigration Processes To Get Costlier And More Time Consuming 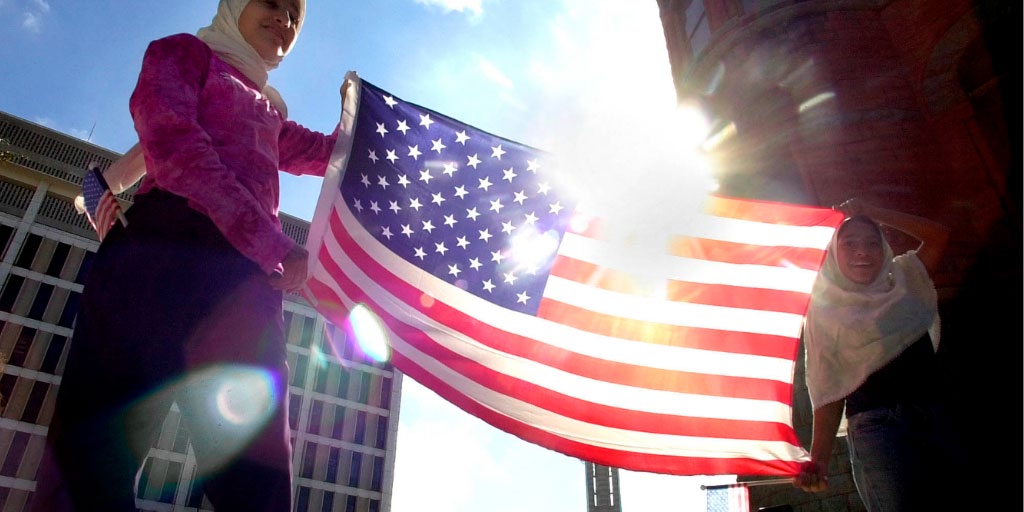 House Judiciary Committee has marked up and passed bill H.R. 5203, “The Visa Integrity and Security Act of 2016” (VISA Act) to enhance the security procedures for the processing of immigrant and non-immigrant visas. The Bill was introduced in the house on May 12, 2016.

The bill will introduce new security measures including special security measures for nationals of specified countries namely Iran, Iraq, Syria, Somalia, Sudan, Syria and Yemen; greatly expanding the use of DNA testing, in-person interviews and mandatory checking of social media before certain visas could be approved. The measure would also raise the burden of proof for visa applications to “clear and convincing evidence”, an exceedingly higher standard than the current “preponderance of the evidence” standard.

New section 211B will mandate that background checks be conducted for all petitioners or applicants including a review of each individual’s social media activity.  Further, for the nationals of Iran, Iraq, Libya, Somalia, Syria, Sudan, Yemen, or any other country which the DHS Secretary “determines appropriate”, a security advisory opinion must be completed prior to issuance. According to the American Civil Liberties Union (ACLU), the additional security checks for individuals from the predominately Muslim countries mentioned above amounts to “unjustified blanket discrimination” and “stigmatizes American Muslim communities as inherently suspect and sends a message of prejudice and intolerance against these communities.”

In case of petitions and applications based upon a biological relationship, section 211B requires that a genetic test must be obtained proving the biological relationship between petitioner and beneficiary and that such test must be submitted at the time of application.  The bill specifies that the test shall be obtained at the expense of the petitioner or applicant. DNA testing would involve testing and collection for both U.S. citizens and their family members. The bill offers no exceptions to mandatory DNA testing. The provision is considered as ‘incredibly costly and time consuming’. ACLU expressed its concern by stating that “under the provision even a nursing mother would be required to undergo DNA testing to prove the biological relationship with her infant.” The U.S. Chamber expressed concerns over additional cost. The cost factor would depend on structure of one’s family, particularly on whether the worker’s children were naturally born.

The bill requires that DHS must conduct an in-person interview with every person seeking “any benefit” under the INA, with the exception of work authorization. The section permits the Secretary to waive this requirement for individuals 10 years of age or younger.

Finally, the bill has raised the burden of proof for visa applications to “clear and convincing evidence”. The American Immigration Lawyers Association (AILA) called the raised standard of review “an exceedingly high standard that is completely inappropriate for the visa process”. The vast majority of visa applicants come to the United States for legitimate reasons such as joining a close family member, attending a business meeting or conference, filling an employment opportunity, tourism, or pursuing an educational opportunity. This high standard will pressure consular officers to issue more denials, even when U.S. Citizenship and Immigration Services has already recognized the legitimacy of the basis for the visa through an approved petition. The provision would not only lead into serious delays but would also encourage businesses and visitors of every kind to go elsewhere. The solution to the ‘cost factors’ and the ‘operational requirements’ demanded in the bill have been overlooked by the drafters.

Thus, the provisions, if implemented would curtail the agency’s flexibility to make decisions in a plethora of different immigration-related circumstances with the likely result of longer processing times and increased denial rates.

By immigrationlaw | Published June 5, 2016 | Posted in US Immigration | Leave a comment