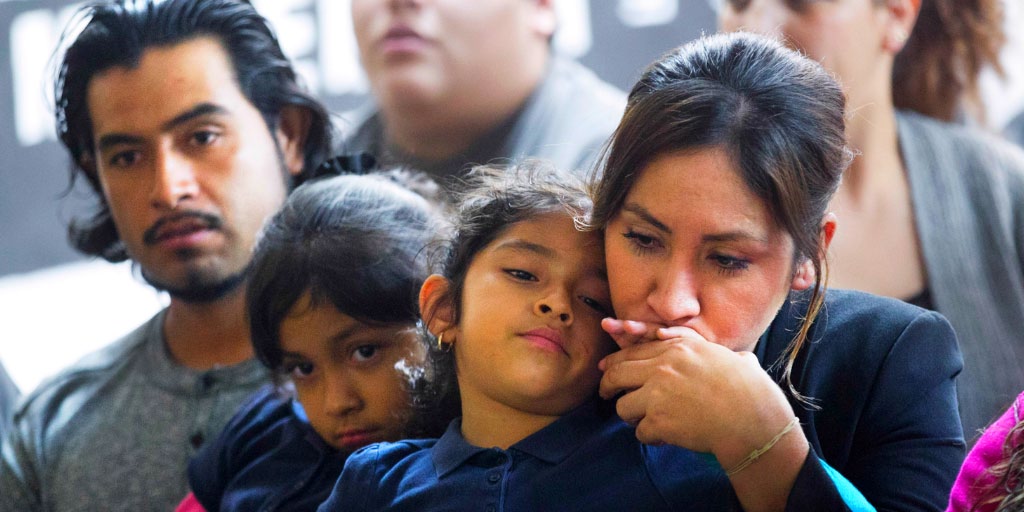 The ongoing discussion on family detention is finally making some progress in the sphere of immigration laws. Tonight, ICE provided the additional information regarding the release of mothers and children from family detention, stating: Going forward, ICE will generally not detain mothers with children, absent a threat to public safety or national security, if they have received a positive finding for credible or reasonable fear and the individual has provided a verifiable residential address.” This is a result of determination by the DHS that, reconsideration is appropriate for custody decisions of arriving families who have established eligibility for asylum or other relief under our laws thereby utilizing the finite resources available. Thus U.S. Immigration and Customs Enforcement (ICE) will be evaluating cases of residents housed at agency’s family residential centers.

DHS will be releasing eligible family units after a review has been conducted. Such eligible individuals will generally be released on Orders of Recognizance or Orders of Supervision, subject to appropriate conditions. Additionally, each head of household will be considered for enrollment in Alternative to Detention Programs (ATD). Initial ATD enrollment will include Full Service – GPS monitoring. The field office monitoring the family member’s case will determine the appropriate ATD level(s) throughout the life cycle of the immigration court proceedings.

This follows ICE’s announcement in May 2015, and first round of reforms that have been put in action. They include:

By immigrationlaw | Published July 15, 2015 | Posted in US Immigration | Leave a comment