Home / Blog / Family Detention: Due Process Violations Towards The…

Family Detention: Due Process Violations Towards The Victims And Their Families Despite The Court Ruling 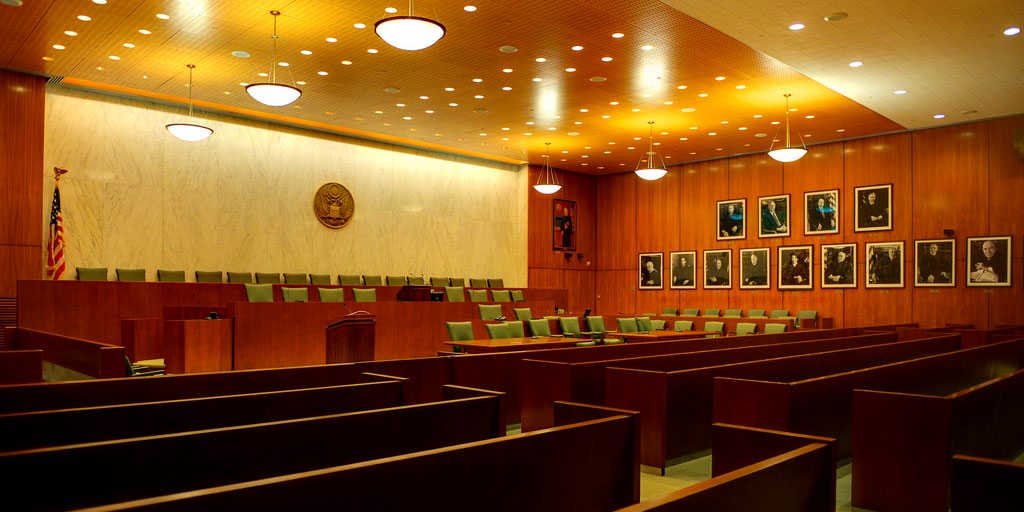 U.S. District Court Judge Doll Gee set an October 23 deadline for the federal government to comply with her order regarding the 1997 Flores Settlement Agreement which set forth binding standards for the detention and treatment of children in government custody. However, since the deadline has passed, practitioners and advocates working with detainees in Texas and Pennsylvania have witnessed the implementation of rapid deportation strategy. It appears that the United States has abrogated its legal and moral obligation to give these families a meaningful opportunity to establish their claims for protection before deporting them to face further violence and harm in Central America.

Sources cite that both U.S. Citizenship and Immigration Services and Immigration and Customs enforcement have changed their practice to make it harder for vulnerable and traumatized children and their parents to seek protections for which they are eligible under U.S. law. The risk of wrongfully returning someone, be it a child or a helpless man or a woman, to the very danger that prompted his or her family’s flight, is real. The Guardian recently reported more than 80 confirmed cases since January 2014 in which Central Americans deported from the U.S. were killed upon return.

The government has introduced practices that offend fundamental principles of due process and violate statutory rights of asylum seekers. The current practices are flawed or do not give the victim a fair chance to present her or his case. The negative fear determinations are often erroneous, with numerous substantive problems evident in the transcripts of initial fear interviews with no reconsideration given to initial negative fear determination. These practices have deprived parents and children of statutory right to review by an immigration judge of a second negative decision on their fear based claims for protection. For most of these families, it seems like crossing the border hoping for justice and equality was not a good decision at all.

By immigrationlaw | Published January 4, 2016 | Posted in US Law | Leave a comment