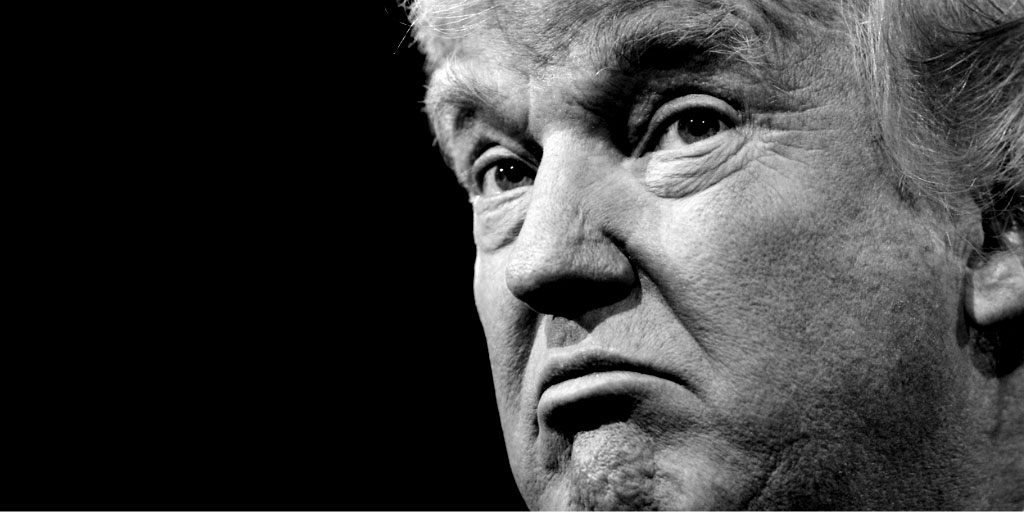 WASHINGTON: Republican presidential front runner Donald Trump has sounded death knell to the H-1B visas by proposing to raise the minimum wage for this most-popular work visa for Indian technology professionals as he released his policy of putting American workers first.

Such a move, Trump argued, would force companies to give IT jobs to unemployed Americans and not cheaper workers from overseas, including India.

Releasing his much awaited immigration policy, the New York based real-estate tycoon lashed out at Facebook founder Mark Zuckerberg and Florida senator Marco Rubio, who has introduced a bill to triple H-1B visas.

Rubio is one of the Republican presidential candidates.

“Increase prevailing wage for H-1Bs,” said a position paper on immigration reform released by the Trump Campaign as it came out in strong opposition to the Zuckerberg s move to increase the number of H-1B visas, which at present is mandated to 65,000 per annum every year by the US Congress.

“We graduate two times more Americans with STEM degrees each year than find STEM jobs, yet as much as two-thirds of entry-level hiring for IT jobs is accomplished through the H-1B program,” the position paper said. STEM stands for science, technology, engineering and math.

More than half of H-1B visas are issued for the program’s lowest allowable wage level, and more than 80 per cent for its bottom two, the Trump campaign said.

“Raising the prevailing wage paid to H-1Bs will force companies to give these coveted entry-level jobs to the existing domestic pool of unemployed native and immigrant workers in the US, instead of flying in cheaper workers from overseas,” it said.

“This will improve the number of black, Hispanic and female workers in Silicon Valley who have been passed over in favor of the H-1B program. Mark Zuckerberg s personal Senator, Marco Rubio, has a bill to triple H-1Bs that would decimate women and minorities,” the Trump campaign said.

According to the campaign, when politicians talk about “immigration reform” they mean: amnesty, cheap labour and open borders.

The Schumer-Rubio immigration bill was nothing more than a giveaway to the corporate patrons who run both parties, it alleged.