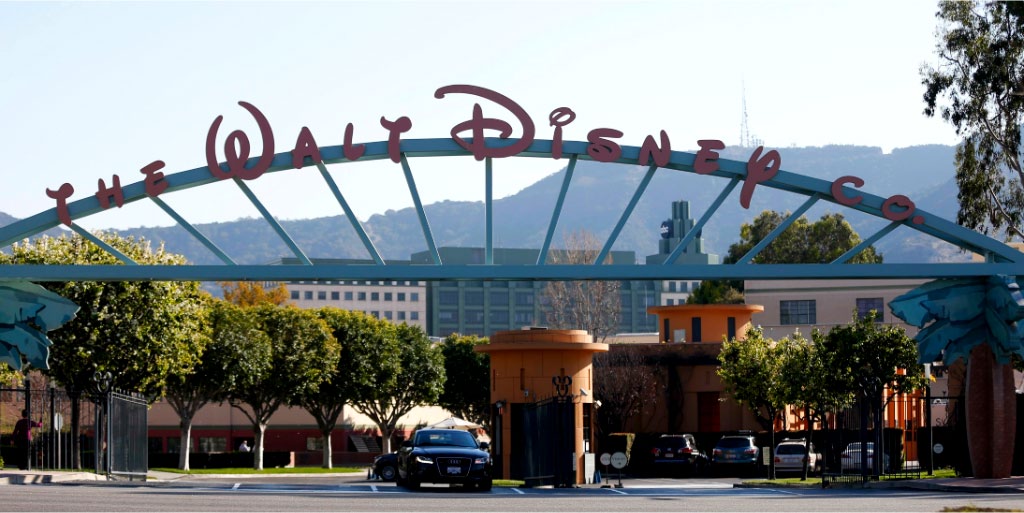 The entertainment giant prefers Indian H1-B holders who can work for “cheaper pay” than American workers.

Entertainment giant Walt Disney has laid off about 250 employees and replaced them with Indians holding H1-B visas, raising new questions on how outsourcing companies are using the temporary visas to bring immigrants into technology jobs in the U.S., according to a media report.

The layoff comes amid the continued debate over immigration reform in the US as the temporary work visas are at the centre of a fierce debate in Congress over whether they complement American workers or displace them.

Around 250 Disney employees were told in late October last year that they would be laid off and many of their jobs were transferred to immigrants on H1-B visas brought in by an outsourcing firm based in India.

The H1-B visa programme has also been criticised for being used to bring in immigrants to do the work of Americans for less money, with laid-off American workers having to train their replacements, the New York Times reported on Wednesday.

The layoff caused huge resentment among the Disney employees, who said they were required to train their replacements to do the jobs they had lost.

“I just couldn’t believe they could fly people in to sit at our desks and take over our jobs exactly,” the report quoted a former Disney worker as saying.

“It was so humiliating to train somebody else to take over your job. I still can’t grasp it,” said the American.

The report added that Disney executives said the layoffs were part of a reorganisation, and that the company opened more positions than it eliminated.

“But the layoffs at Disney and at other companies… are raising new questions about how businesses and outsourcing companies are using the temporary visas, known as H-1B, to place immigrants in technology jobs in the U.S.,” it said.

“The programme has created a highly lucrative business model of bringing in cheaper H-1B workers to substitute for Americans,” said Ronil Hira, a professor of public policy at Howard University who studies visa programmes and has testified before Congress about H-1B visas.

H-1B immigrants work for less than American tech workers, Hira said at a hearing in March of the Senate Judiciary Committee, because of weaknesses in wage regulations. The savings have been 25 per cent to 49 per cent in recent cases, he told lawmakers.

Many American companies use H-1B visas to bring in small numbers of foreigners for jobs demanding specialised skills but for years, most top recipients of the visas have been outsourcing or consulting firms based in India, or their American subsidiaries, that import workers for large contracts to take over entire in-house technology units — and to cut costs.

“But Disney directly employs fewer than 10 H-1B workers, executives said, and has not been prominent in visa lobbying,” the report quoted officials of the organisation as saying.