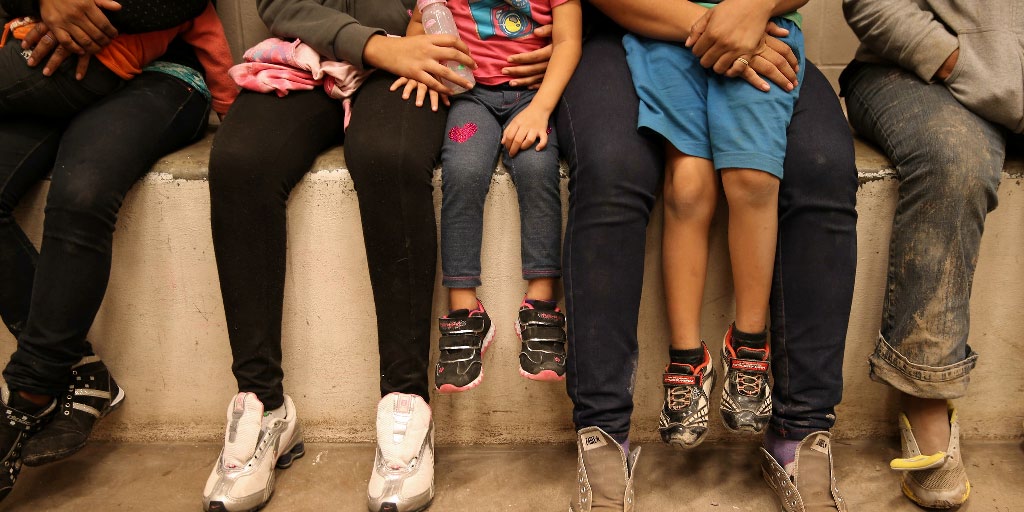 Family detention is the increasingly alarming practice of detaining immigrant families, including babies and children, with their parents in detention centers. Annually, the Department of Homeland Security (DHS) unnecessarily detains more than 400,000 people, including asylum seekers and other extremely vulnerable immigrants. With the recent increase of women and children migrating to the United States from Central America, family detention has been dramatically rising. Detention is extremely expensive, costing American taxpayers $2 billion per year. Family detention alone costs $343 per individual per day. Proven alternatives to detention, by contrast, cost between 17 cents and $17 per day.

House Democrats are pushing President Barack Obama to end a controversial practice of detaining immigrant mothers and children — highlighting a major divide between Democratic lawmakers and the Obama administration on immigration. Regardless of the political calculus from either party, incarcerating women and children refugees in prison-like conditions for extended periods of time is inhumane and runs counter to the legacy of our country as a place where people whose rights have been abused elsewhere can find safe haven. America’s immigration detention practices undermine the fundamental principles of due process and fairness, and require immediate systemic reform. Many detainees are held for prolonged periods despite the fact that they have strong ties to the United States and pose no threat to public safety. The Obama administration’s massive expansion of family detention began in the summer of 2014 and will incarcerate thousands of children and mothers this year.